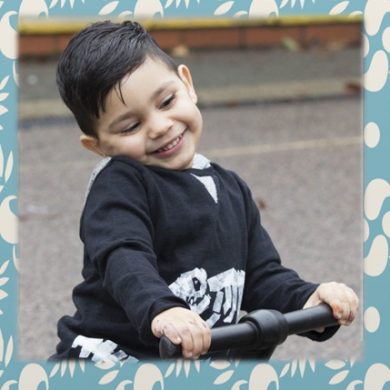 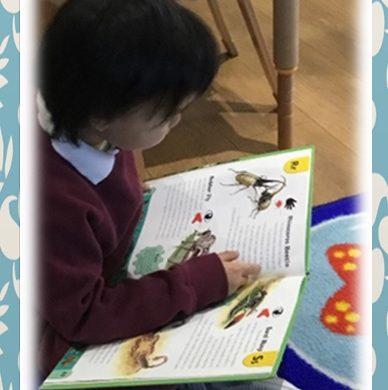 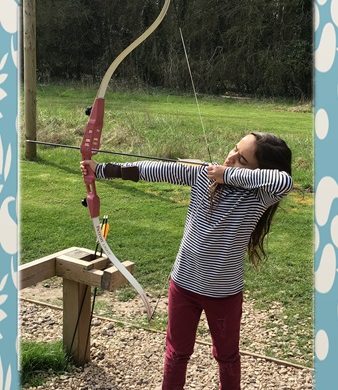 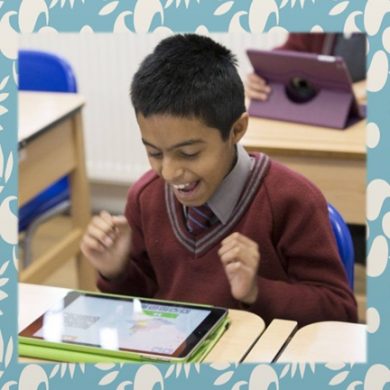 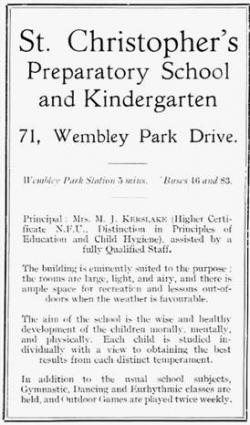 St Christopher’s School was founded in 1928 and was originally a Christian Foundation. It was started in response to the increase in population of the Wembley District which grew from 16,000 in 1921 to around 40,000 in 1930. This was due to the new Metropolitan Railway which caused a swathe of new residential dwellings to be built. 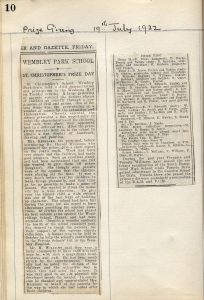 Many of the new families living here included children and although the local Council did its best to cope, it could not build new schools fast enough, and a number of private schools were opened. 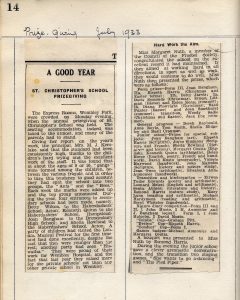 Among the advertisements for these in the “Wembley News” early in 1928 was a notice: ‘Pupils may now be enrolled for the half-term from MARCH 1st’ for St. Christopher’s Preparatory School and Kindergarten. 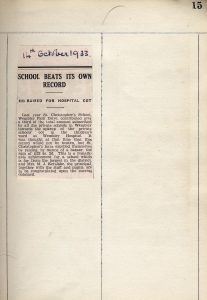 Since that time, a preparatory school has existed on the same site. There have been many improvements and extensions to the building throughout the years which now provides a large hard surfaced playground, ICT room and library, medical room, EYFS outdoor area and canopy, a main hall and 7 classrooms. 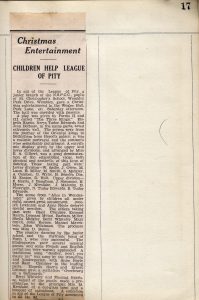 We have a wonderful archive of past photographs and documents. See for yourself below. 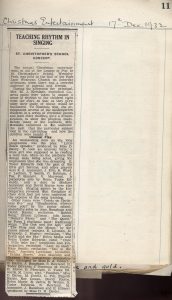 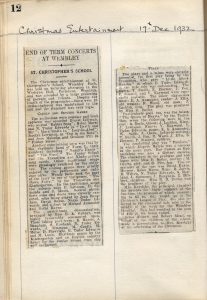 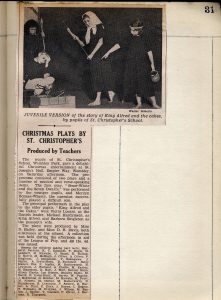 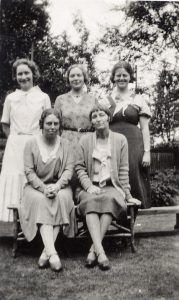 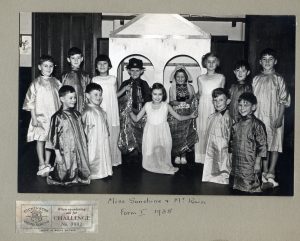 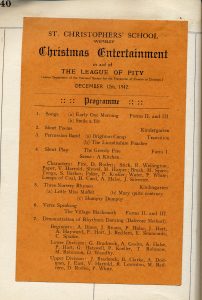 ‘Pupils’ attainment is well above national age-related expectations. Pupils of all abilities across the school make rapid progress’ 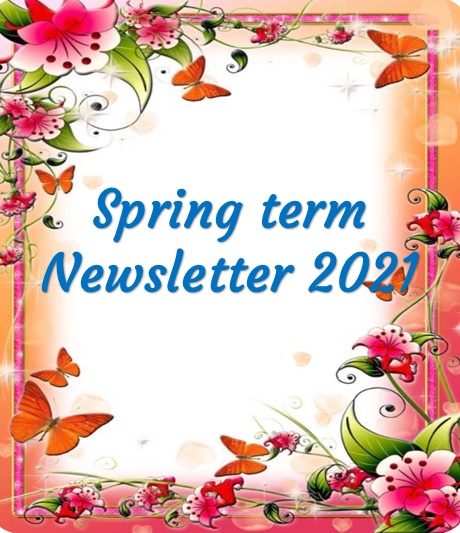 There is no doubt this has been the most unusual Spring term ever. It has been so wonderful to have... 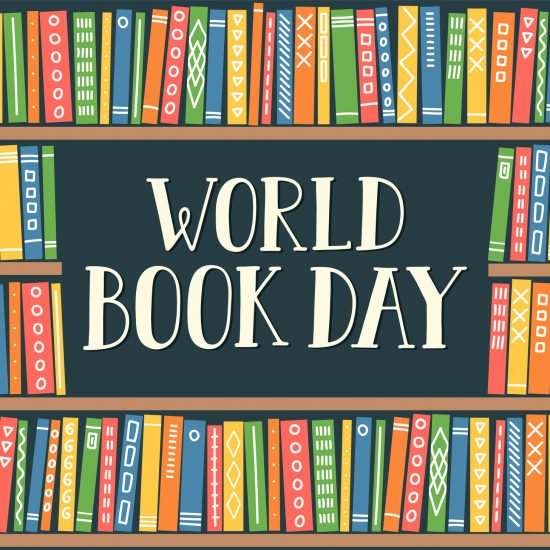 World Book Day changes millions of lives through a love of books and shared reading. Reading for pleasure is the... 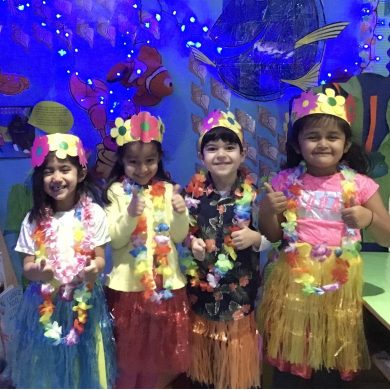 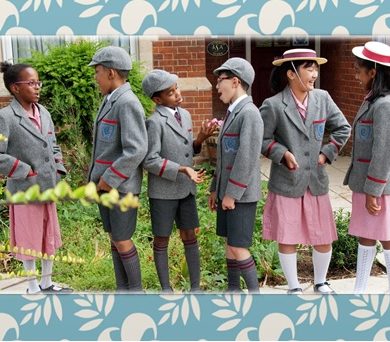 One of the best ways to get to know us is to visit during an Open Day, but during this time of Covid-19 related restrictions, unfortunately we are unable to welcome large groups of visitors.

However, we have created a virtual tour that we encourage you to explore to give you an initial insight into life at St. Christopher’s School & Nursery.