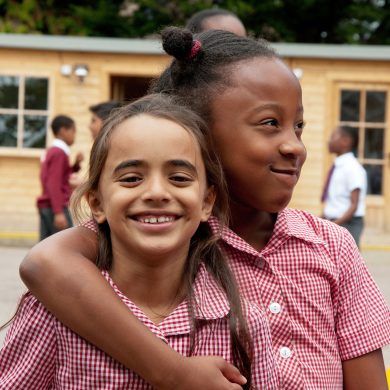 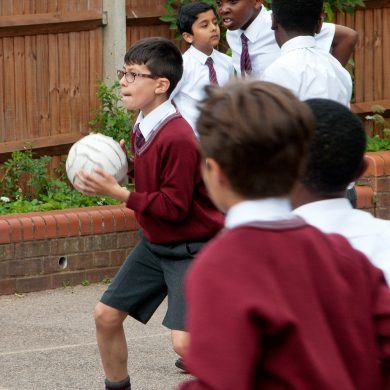 Our open mornings are arranged regularly throughout the term. Contact us to book a place or to arrange a personal tour of the school. 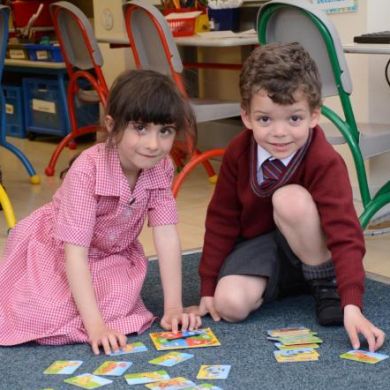 Whether you're an existing parent or prospective parent, contact our school office to arrange a personal tour to see the school in action. We're proud of what we do!

We would like to congratulate our students in Year 6 on their excellent performance in their 11+ exams in 2018-19.

This year, 50% of children who sat 11+ exams gained either a scholarship or a place at a competitive Grammar school.  Four out of 12 students have confirmed offers at Grammar Schools , including St Michael’s Grammar School, Henrietta Barnett, Dr Challoner’s (High) Grammar School and Hershel Grammar School.    In addition we have four confirmed scholarships to Independent Schools.

Our ISI Inspection Report in 2019 also found academic attainment and progress to be excellent across the school.   Please see our Inspection and Accreditation page for the full report.

Last year, children in Year 6 also attained excellent 11+ exam results with one in four children gaining a scholarship at an Independent School or a place at a competitive Grammar School.   Furthermore, over the past 6 years, pupils at the school have achieved a total of 19 academic scholarships, 7 music scholarships and 2 sports scholarships.  Our entrance exam results are set out below:

St Christopher’s School tracks attainment and progress through the use of Standardised tests and Independent School Examining Board tests.   Our pupil Standardised Scores and our historic SATs grades are second to none and place the school at the highest level of achievement in Pupil Attainment.   Our ISI report rates the Attainment of our pupils as ‘excellent’ and our test and exam data testify to this. 25% of our pupils attained a scholarship or entry to a competitive Grammar School at 11+.   An overview of our attainment and results in these tests and in past SATs tests is set out below:

Pupils Expected or Exceeding Expectations in Year 6, with a Standardised Score of 100+: = 97%

Pupils expected or exceeding in their age group, with a Standardised Score of 100+: = 96%

Pupils expected or exceeding the predicted standardised progress score for their age group: = 95%

SUMMARY OF PROGRESS AND ATTAINMENT IN 2017-18

In Year 6, the percentage of pupils attaining Expected and Exceeding grades is significantly high.   This is due to the fact that pupils have completed much of their curriculum and are concentrating on 11+ exam preparation and technique through the course of the year.   In Year 6, 75% of pupils attained a Standardised Score of 115+ (Exceeding Expectations) and 94% of pupils attained a Score of 100+ (Expected or Exceeding) in 2017-18.  Very consistent figures for excellent attainment have been sustained over the past 6 years since 2012.

ATTAINMENT ACROSS THE SCHOOL

Overall, Attainment over 6 cohorts (Years 1, 2, 3,4 and 5 and 6) in Standardised Assessments for pupils not on Individual Education Plans was 63% Exceeding (with a Standardised Score of 115+ for 104 out of 166 grades) and 96% Expected or Exceeding (with a Standardised Score of 100+ for 158 out of 164 grades).   The data inclusive of pupils on IEPs is not significantly different.    The majority of our pupils achieve excellent attainment, one or two years above national expectations.   96% of our pupils achieve either national expectations in Standardised Tests or above; when one includes data for pupils on IEPs, this figure is still 90%.   Attainment grades in Year 6 are at 75% Exceeding or above and have been at a figure of about 70% for the past 6 years.  Furthermore, by Year 6, our historic data shows that between 97.5% and 98% of pupils have achieved the expected standard for their age group or above.   We believe this shows we can develop our pupil cohorts to an end-point, where they eventually achieve their target attainment.   The starting point for our pupils is mixed; our end-point-outcome is excellent and the progress that students make is excellent.

As a school, we have made a clear decision to follow a rigorous system of Standardised Tests which track and monitor Pupil attainment throughout the school and develop pupils’ abilities in achieving excellent results at 11+ exams for Independent and Grammar Schools.   Our Testing and Assessment system is similar to SATs in that we use Standardised Score Tests.  However it is also significantly different.   We believe it is better and more focussed on 11+ exams.

This is our stance as independent school, and we believe our system provides a better, independent, alternative to the SATs system. 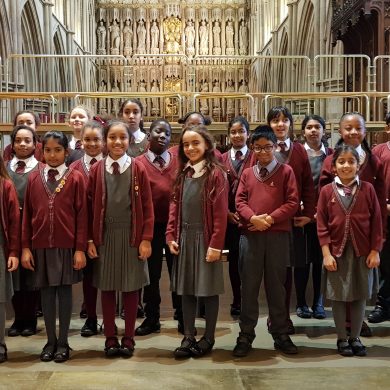 Please read about why our children excel in all subject areas, across the curriculum.   Simply click on the link below...

Please read all about everything we’ve done this summer –  and what excellence means to us.   Simply click on the... 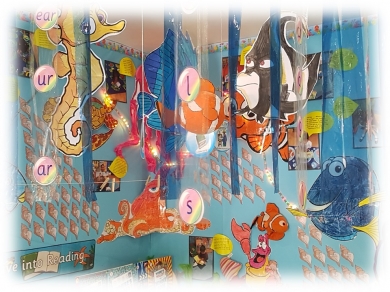 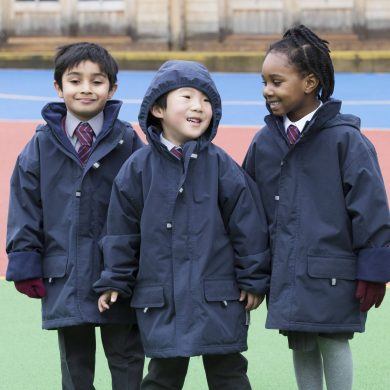 At St Christopher’s we strive for excellence in everything.  Excellence in academic attainment and progress.   Excellence in personal development.
Our ISI Inspection Report in May 2019 found us to be excellent and outstanding in all areas of the school:

It is easy to see why.   We have small classes of 14 children, on average.  We have excellent teachers, including subject specialists.    We’re not a big school – we’re a beautiful school – a jewel.   Come and see for yourselves.